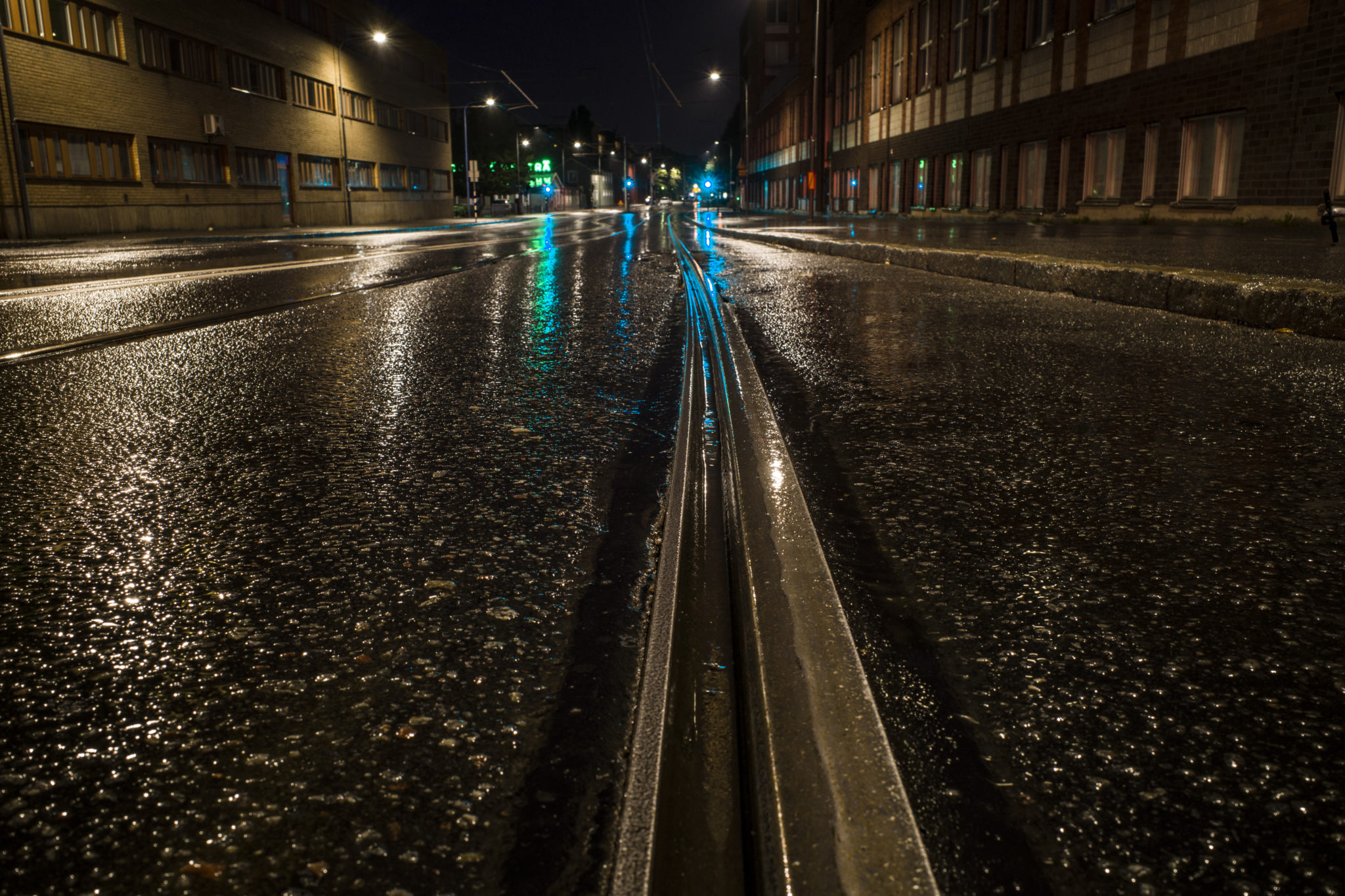 The Pardot Google Analytics connector is awesomesauce.  And it’s remarkably low maintenance — but there are some nuances, and it’s still one of the things I get the most questions on during the implementation process or when people are ramping up reporting.

So, let’s dig into what this thing can do, and start with the very basics.

Quick note: this blog is going to be focused on what we can get OUT of Google Analytics and into Pardot.  If you’re interested in pushing Pardot information IN to Google Analytics… that’s a topic for a different day.

1. How is Google Analytics reporting different than what I get from Pardot?

Google Analytics is the gold standard for reporting on website traffic and engagement.  It tells you things like:

If you’re thinking to yourself, “wait, doesn’t Pardot track that?” you’re not wrong… but the two systems do this a little differently.

Google Analytics is primarily capturing data that answers the questions “what happened?” and “how much?”  In other words, it is grabbing aggregate level activity info on what’s happening with your site.

Pardot adds another layer on top of this reporting — the “who did it?” layer. Pardot focused on identifying which specific prospects are taking action, and what specific actions they’re taking.

This is the intel that helps us as marketers in our quest to get the right communications, to the right people at the right time — because once it is in Pardot, then we can transmit that data to sales or use it to kick off automated programs.

2. Why should I connect Pardot with Google Analytics?

By turning on the Google Analytics connector, you can capture some additional nuggets of data about how people are first finding you and coming to your website.

This is particularly useful if you’re running AdWords campaigns or other digital marketing initiatives to bring net new people in through your site.

3. How do I get the Pardot-Google Analytics connector setup?

It’s super simple!  And it’s available in all Pardot editions.

It will give you the option to automatically create Pardot campaigns and associate prospects to Pardot campaigns from Google Analytics campaigns.  (Note: If you have connected campaigns enabled, LEAVE THIS OFF. Muy importante.)

Then make sure your Google Analytics tracking code is included in all of your Pardot assets (like forms and landing pages).

4. What Google Analytics data is captured and sent to Pardot?

You’ll notice that once you have the connector set up, a new section appears on prospect records in Salesforce:

The Google Analytics connector pulls UTM parameters into these new fields (and they can then sync over to Salesforce).  These fields are only captured on the first touch for people not yet in Pardot.

Glad you asked! I mean, you didn’t. But I’ll tell you anyway.

UTM stands for Urchin Tracking Module. It’s a little bit of code appended to the end of a URL that lets you track where people are coming from.

The 5 UTM parameters that Pardot collects Google Analytics data from include:

6. How do I set up UTM parameters?

You can enable auto-tagging for AdWords, and Google Analytics has a handy dandy URL builder for manual tagging.  You can use this to generate specific URLs where you want to capture the 5 data points mentioned.

For example, if you wanted to run an ad on the site of a trade publication, you could use the URL builder to create a campaign link:

Then, it spits out the following URL to use:

Does this look familiar?

This is a really similar concept, and if you build a tracking link in Pardot, it will actually give you the same opportunity to enter those parameters:

7. So is this first touch, last touch? What are we dealing with here?

UTM is updated for the first touchpoint only. If a prospect is already in your system, these fields will never auto populate.

8. But I want last touch, multi touch, and ALL THE TOUCHES. What are my options?

But not with the Google Analytics connector.

It’s super in the weeds, so it’s going to be its own post. Spoiler alert: it involves Campaign Influence and Connected Campaign.

9. Are there any weird gotchas with the Pardot-Google Analytics connector?

Customers will frequently reach out thinking their connector isn’t working because the Google Analytics fields aren’t populated on all prospects.  But this doesn’t mean it’s non-functional — remember that it’s only grabbing these values for the first prospect interaction.  Existing prospects will NOT have these values retroactively populated.

There are a few nuances involved with the optional setting to allow the connector to automatically create Pardot campaigns for the values being grabbed by the utm_campaign field.

If you turn this optional setting on, the GA campaign will trump the Pardot campaign that would have otherwise been captured for a prospect. The utm_source field also overrides the default Pardot source.  In many cases this is a desired behavior — just calling it out as something to be aware of.

Also, I said this before, but it bears repeating: DO NOT TURN THIS OPTIONAL SETTING ON IF YOU’RE USING CONNECTED CAMPAIGNS.  It results in tons of extra campaigns getting created that don’t play by the same rules as the rest of your campaigns.

Medium, source, and campaign are extremely valuable data points when doing reporting and analyzing what lead generations are paying off.

Using automation rules, you could take the values in these fields and direct prospects to targeted nurture campaigns that send content related to their initial interest.  Or incorporate into lead routing/assignment processes.  Once you have the data in the system — the sky is the limit!

What questions do you have?

Any other burning questions about how the Google Analytics Pardot connector works?  Tips or tricks to utilize this more effectively?

Get a Pardot audit

Is your system aligned with best practices? Are there new features, or things you could be doing better? Whether you’re new to Pardot or a seasoned user, an audit can be extremely beneficial.
Request An Audit

PrevPreviousConnected Campaigns & Campaign Influence: How to Use Them to Get to the Metrics that Matter
NextAn Open Letter to Salesforce Admins: Why Marketing Automation is the Next Big Thing for Your CareerNext