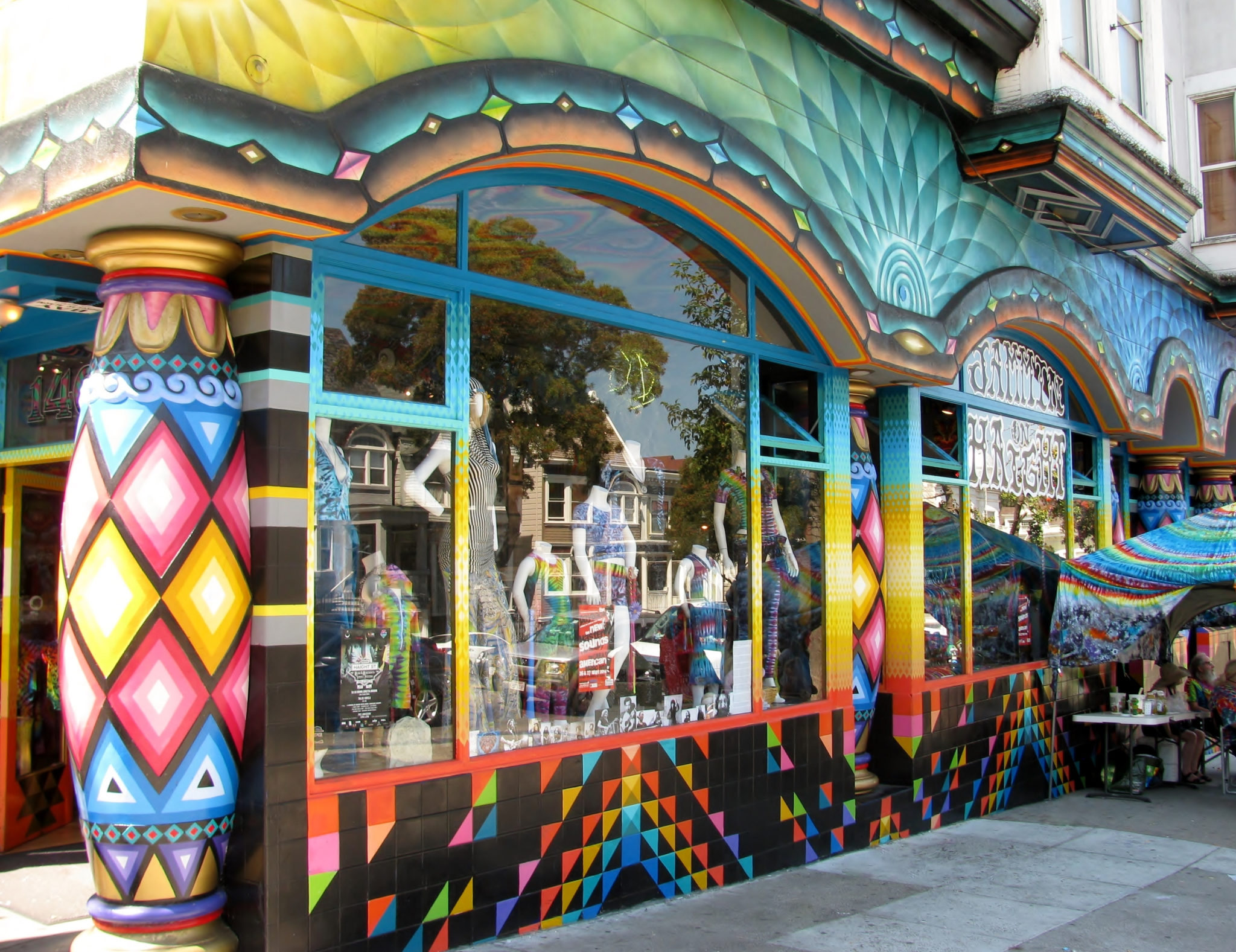 Dynamic lists are by far my favorite Marketing Cloud Account Engagement (Pardot) automation tool. These “smart” lists automatically update and can be used for everything from Recipient and Suppression lists to a tool to help keep your Pardot org clean and spam free.

What are Pardot Dynamic Lists?

Dynamic lists automatically match and unmatch prospects based on the criteria you specify. They are living breathing lists that are constantly updated.

These rules are looking for any prospects who have been active in the last 2 weeks AND have ever submitted at least 1 Pardot form.

These rules are looking for any prospects who have been active in the last 2 weeks OR have ever submitted at least 1 Pardot form. These are very different criteria.

How are Dynamic lists different from Static lists?

Static lists are updated manually or via other automation methods, such as automation rules or completion actions. Static lists do not automatically update and are not based on criteria. Unlike dynamic lists, you can create and add prospects to a static list via import and/or make static lists visible in Salesforce.

How do I use Dynamic Lists?

Ok, now we’re getting to the good stuff!

Similar to using dynamic lists as a Recipient list, using it as a Suppression list will suppress all prospects that match the rules at the time an email is sent. This is especially helpful when avoiding over emailing prospects. For example, if I want to suppress all prospects who have been emailed 3 or more times this week, I could set up a dynamic list with the following rule:

In an Engagement Studio Program

Dynamic lists are a great way to feed prospects into an Engagement Studio Programs (ESP). For example, say you want to nurture any prospects who visited your “Donate” page but didn’t make a donation, or any prospect who showed interest in a product but didn’t request a demo.

In an Email Preference Center

To Clean Your Database

My favorite use of dynamic lists it to create rules that catch spammy or junk prospects. These are evergreen lists that I review on a regular basis to clean up or remove prospects as needed.

For a list of junk criteria, check out the Junk Data in Your Pardot Org: Why it Matters and How Admins Can Mitigate & Manage It blog post.

Dynamic content rules are limited to 255 characters. If you have a long list of criteria, use the Creuz Your Data tool (it’s free!) to easily add semicolons and split your data into the right sized chunks. More info on how to use this tool can be found here.

If you split an existing dynamic list, the resulting lists will be static. Prospects will not automatically be added or removed from the resulting split lists, it will only split the prospects that exist on that dynamic list at the time the split occurs.

Finally, to keep your Pardot org running smoothly, Salesforce recommends a limit of 1,000 Dynamic Lists per org. If you have millions of prospects in Pardot, consider reviewing Dynamic Lists matching over 5 million prospects to see if these lists can be broken into smaller pieces.

Now you’ve officially been empowered with everything there is to know about Pardot Dynamic Lists. Do you have other creative uses for dynamic lists? Tell us in the comments! In the Myth of Sisyphus, an essay by French philosopher Albert Camus, Sisyphus is...

In the Myth of Sisyphus, an essay by French philosopher Albert Camus, Sisyphus is sentenced to a punishment where for eternity, he must roll a boulder up a mountain....

Become the Pardot subject matter expert on your team in 2023 with our interactive six-week online course.